Gaseous Nitriding is a surface hardening process in which nitrogen is allowed to diffuse into the ferrous components.   Gaseous Nitriding is the earliest form of Nitriding which is still used in a large measure today.   The parts are loaded into a retort which is heated to temperatures typically in the range of 975 ° F. – 1050 ° F.  Ammonia gas is then introduced into the chamber.   The gaseous ammonia catalytically dissociates on all the surfaces it comes into contact with and releases nitrogen.   The nascent nitrogen diffuses in to the material.

The diffusion depth of nitrogen into the ferritic matrix is governed by various factors such as the chemical composition of the material treated, its microstructure, the dissociation rate of the ammonia and the temperature.   Since the diffusion rate of nitrogen in ferrite is very low, treatment time in Gas Nitriding extends to several hours and often even to a few days.   It is not uncommon to treat components for 48 to 96 hours to develop the required case depth.   The achievable case depth is of the order of .005% to .040%.   The hardness of the intruded case depends strongly on the alloy   contents in the steel, particularly if strong nitride formers such as aluminum or chromium are present.   Case hardness levels can go as high as 1100 HV, although typical values are in the range of 900 to 950 HV.

There can also be some part growth associated with this process.   It is often hard to predict and is different for each material however it is generally in the range of 10% – 30% of the applied case depth.   Design considerations may be necessary to allow for some part growth. 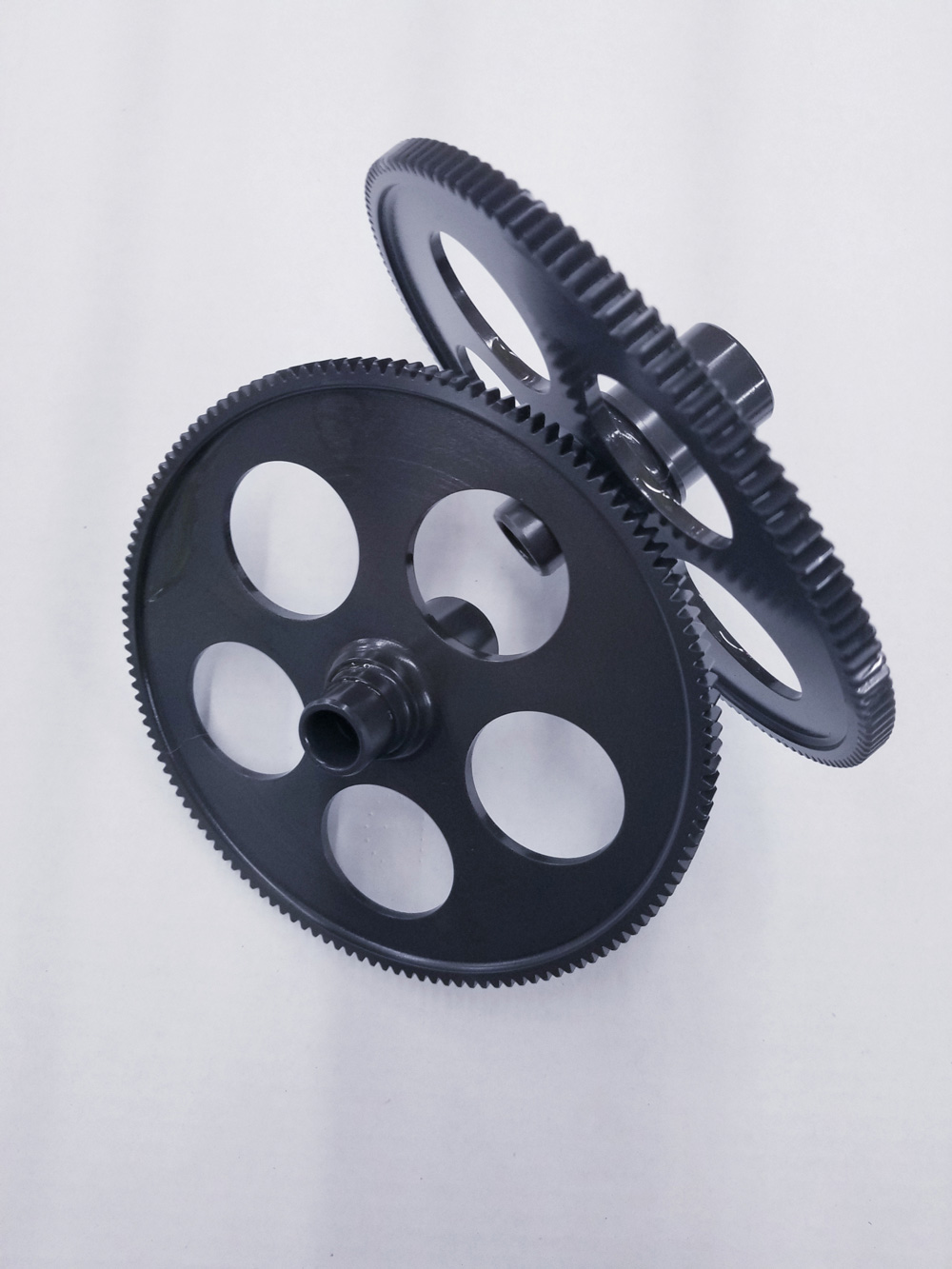